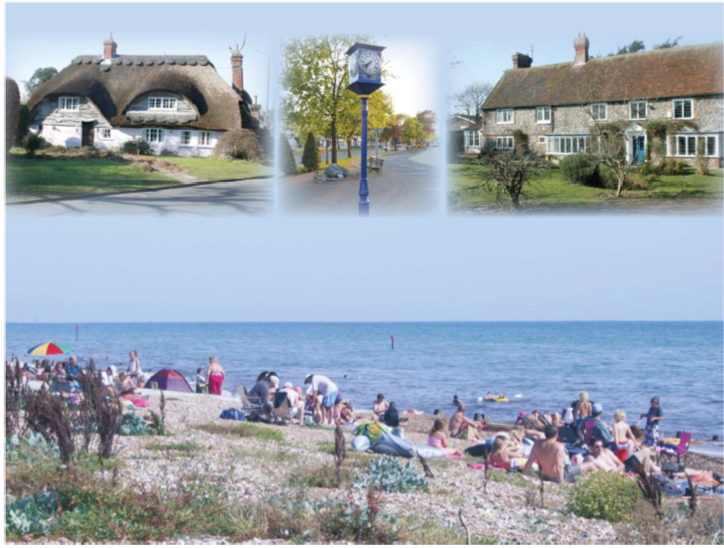 The Neighbourhood Plan went to Referendum on 28 January 2015, and resulted in a 93.54% majority to accept the Plan.  The Plan was then adopted by the Arun District Council as a Statutory Document, forming a part of the Local Plan, and will have to be considered in respect of any Planning Applications in the Village for the next 15 years. The Plan may be reviewed at five yearly intervals.

Leading up to the Referendum in January 2015, a Public Information Exhibition was held in a retail unit in the Village, which was manned by members of the Focus Group and Councillors who had been working diligently throughout the process to produce the Plan. It generated a great deal of interest from the people of Rustington, with over 600 copies of the Plan being handed out and many questions answered.

All Policies and Proposal in the Neighbourhood Plan are a culmination of over two years of research and preparation and as a direct result of consulting with the local community. A great deal of work and effort went into preparing the Consultation Document and all of the documents accompanying the Plan, by the Steering Group with the support of the Parish Council, and is based on evidence and information collected from Consultation Events, Surveys and several Discussions.

It is hoped that the Plan will be of great benefit to the Village over the next 15 years.

Copies of the Plan are available from the Council Offices, Village Information Centre and can be downloaded below:

State of the Parish Report

LOO OF THE YEAR - Rustington Wins Impressive Awards for its Public Toilets!
21 December 2022